Their agency SM Entertainment previously announced, “There won’t be any special event planned for the press or the fans at the site of their departure. Please understand that we’re respecting their wishes to leave quietly.”

Changmin and Choi Siwon opened up about their impending enlistment during recent photo shoots and interviews. Changmin who posed for Grazia magazine commented, “I spent my entire twenties as TVXQ. But now, I take off that title and I must stand behind my name only. That reality hasn’t hit me quite yet.” When Choi Siwon posed for High Cut magazine, he commented, “I’m glad I get to enlist with Changmin. Knowing that fact gives me comfort. I’m a little anxious since it’s a new experience. But I’m glad I can share that anxiety with him as well.”

The two men will receive basic army training and will serve as military police.

Well, see ya again after your comeback from military in August 18th 2017, Changmin Oppa~ 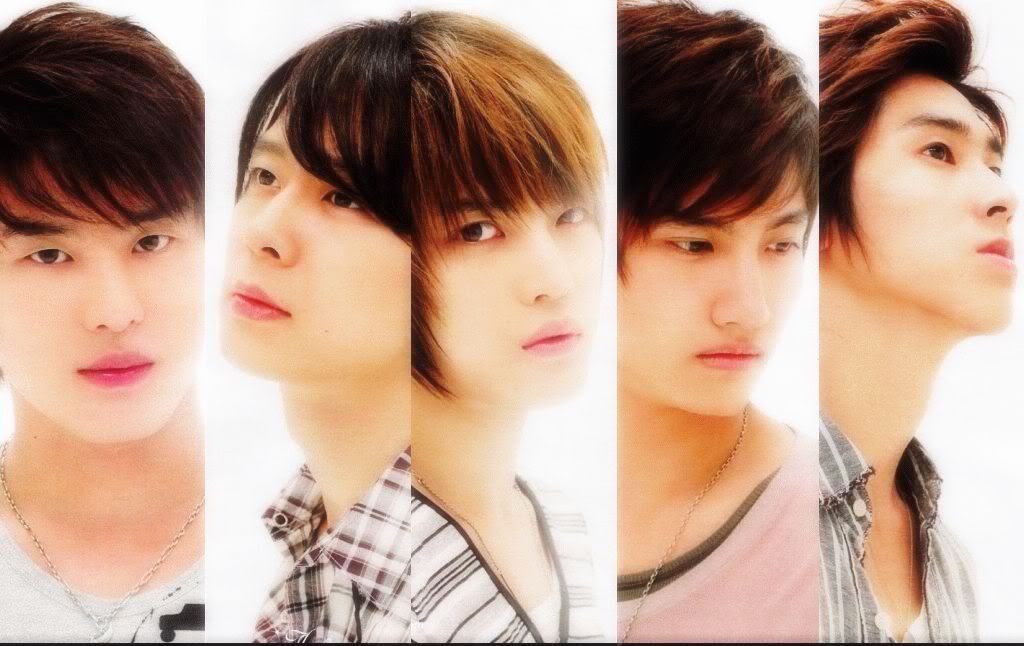 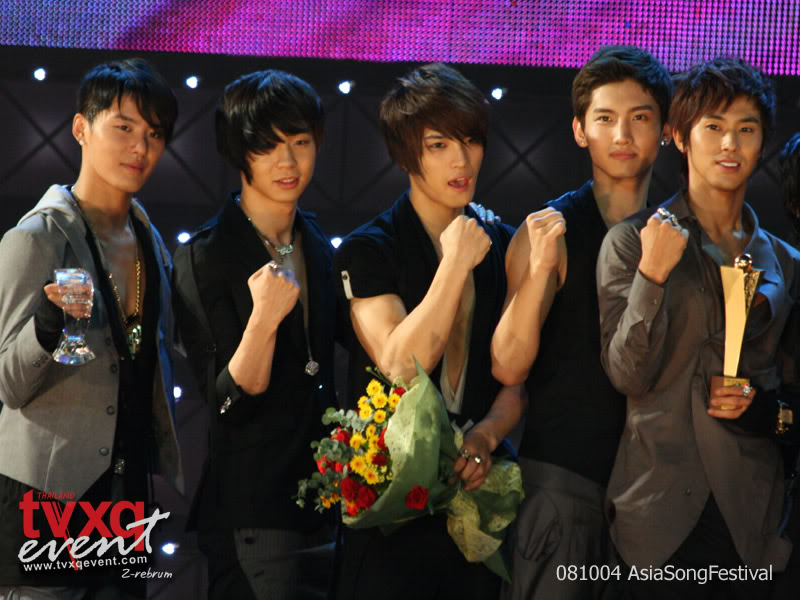